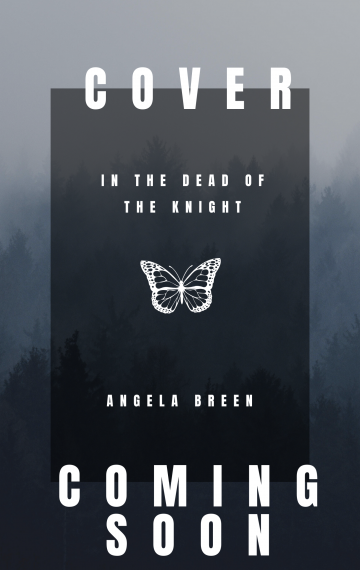 Demi Walker lost her daughter ten years ago. Ever since she’s worked as a social worker helping ex-cons readjust to society. As the tenth reunion of Ivy’s disappearance approaches, Demi meets rocker Cash Eccles. A recovered drug addict with a sorted past to match her own who seems too good to be true. Just when she’s falling into the comfortable routine of a new romance, the past lurks its ugly head. A young woman claiming to be her long lost daughter appears on her doorstep.

While trying to get information out of the terrified young woman, Demi finds herself hoping for something she dared not even think about in years. Her daughter may be alive and in the very city, she was snatched from ten years ago.

When she believes things can’t get any weirder she finds out her new boyfriend has ties to the human trafficking ring. What started out as an innocent question quickly turns into a race to find her daughter before the psycho who took her spirits her away forever.