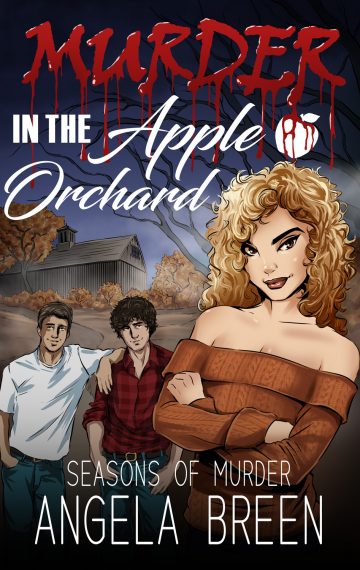 Verety Gunner has reached an all-time low. A law school drop out who’s too scared to tell her father why she didn’t finish school, she’s dancing on a bar to keep food on the table and roof over her head.

Just when she thinks things can’t get worse, high school sweetheart, Clark Masterson, finds himself on the wrong side of a county jail cell. Unable to ignore his calls for help, or the brother he sent to drag her back, Verety heads back home for the first time in ten years. As Clark tugs on her heart strings and his brother invades her dreams, she digs out her rusty detective skills to save the day.

Nothing is as simple as it seems and going back home means running into more ex’s than just Clark. Not to mention his older brother’s lusty stares. Between avoiding Clark’s obvious advances and the gossip mill only a small town can produce, Verety stumbles onto a conspiracy that is much bigger than her in this action packed and steamy mystery.

This is the first book in the Seasons of Murder Series.