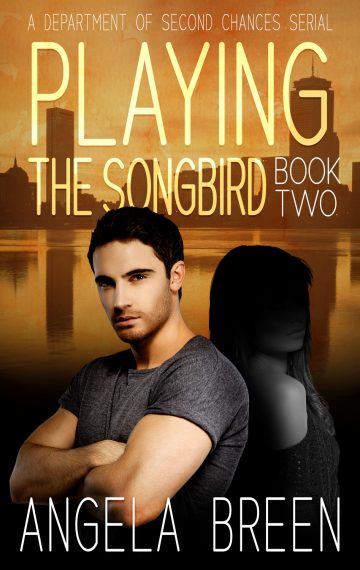 Faced with life and death decisions at every turn, Noah Draggo must not let Paige distract him. Or it could be the death of her.

A week ago, Noah was a ghost. Murdered alongside his family. He was a specter hell bent on vengeance. And he was good at it.

Now, he’s struggling to find the balance between the justice he craves for his family and the rag-tag band of misfits crashing in his hideout. Chief among them, the alluring Paige Quill. She brought him back from the brink of being a monster, but if he’s not careful, her influence on him will get her killed.

Every move is like a painful game of chess. One mistake and someone he cares about will die. Again.

With Paige whispering in his ear about morality, he makes a terrible mistake.

It won’t cost him his life, but if anyone of his new family dies, it will cost him his sanity. And then, God help the criminals of Boston.