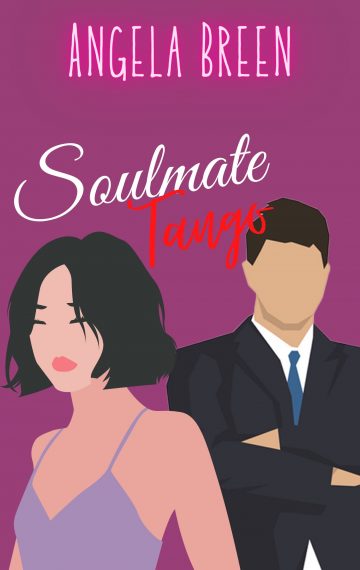 Lana and Jason have been in love since the moment they met. Unfortunately, no one told them that.

Jason is on his way to yet another promotion. His life is perfect. There’s only one thing missing. His best friend, Lana. The same best friend he abandoned four years ago after she kissed him.

When she shows back up in Philadelphia with a new job, and in need of a place to stay, Jason offers his pad. Only to realize he’s signed up for a front-row seat to Lana’s one woman dating show.

Determined to find her soulmate, Jason needs to decide if he should standby or man up and give them a second chance.

This is a short, pretty, friends to lovers romance. Originally published in the Surrender to Passion Anthology by Amphibian Press