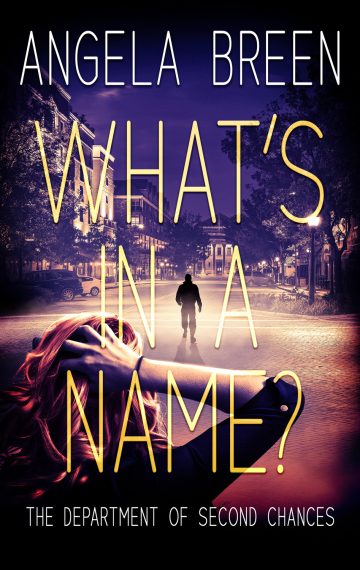 $3.99Buy to Start Reading NowJoin the Club for a Free Sample!

Caught between a sexy FBI agent and a sadistic serial killer, will single mom Rachel Montgomery make it out alive?

In the first installment of this romantic suspense series by Angela Breen, we’re thrown into a world of difficult pasts, dangerous obsessions, and second chances.

After divorcing her abusive husband, Rachel Montgomery’s life is finally coming together. With the new management position, she can support her four children on her own and move out of her aunt’s place. The sudden promotion comes with a catch: someone is using her new beeper to torture her with sick messages all hours of the day and night. Terrified to tell anyone about the beeper calls, Rachel suffers in silence. She could lose her job and who would believe her anyway?

Frank Tench, arrives in town as Rachel’s life explodes. As a Supervisory Special Agent of the BAU, he’s teaching the local cops about FBI methodology. His plan to use road school to hide from the drama of his own divorce backfires when he meets Rachel. Fiery as she is fascinating, thoughts of Rachel haunt him, but when he’s asked to look into her best friend’s disappearance, he has to choose between his career and Rachel’s safety.

The moment Frank and Rachel get intimate, however, is a rude awakening—complete with its own graphic beeper message. Not only is she the killer’s next target, but he knows everything about her: where she lives, where she works, and where her children play. And now he’s pissed

What’s in a Name? is available now!

Check out The Department of Second Chances Book 2 Grin